Please complete the inquiry form below to receive more information.

The rock generally remains very porous, but strong, making it an ideal building material (since it can absorb grout very well). The stone cavities are filled during processing with a cementicious grout. Some of the most popular colors are Ivory, Beige, Walnut colors (light, medium, dark), Noche (Dark brown), Silver, Gold, Red, Yellow and Pink.

The same block of Travertine can make two different patterns according to the direction of cutting. The result may contain a linear pattern of slightly darker and lighter color, named Vein cut, or it may contain cloud-like pattern of same combination of colors, named Cross cut.
Travertine has been used in the construction of buildings since the Roman era; Colosseum is a sample of Travertine durability. 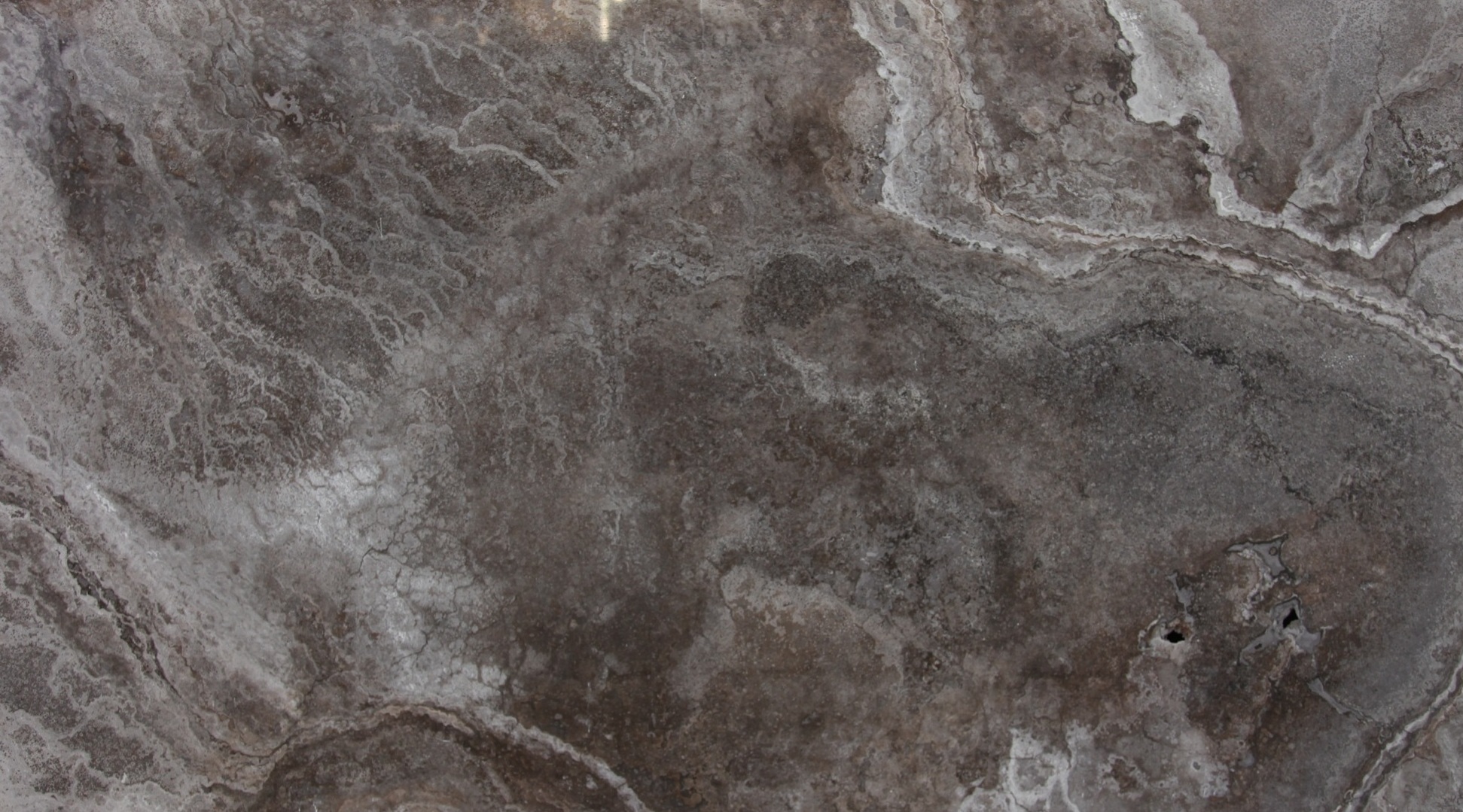 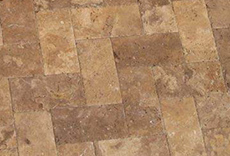 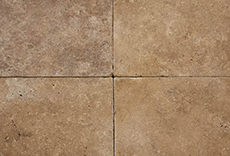 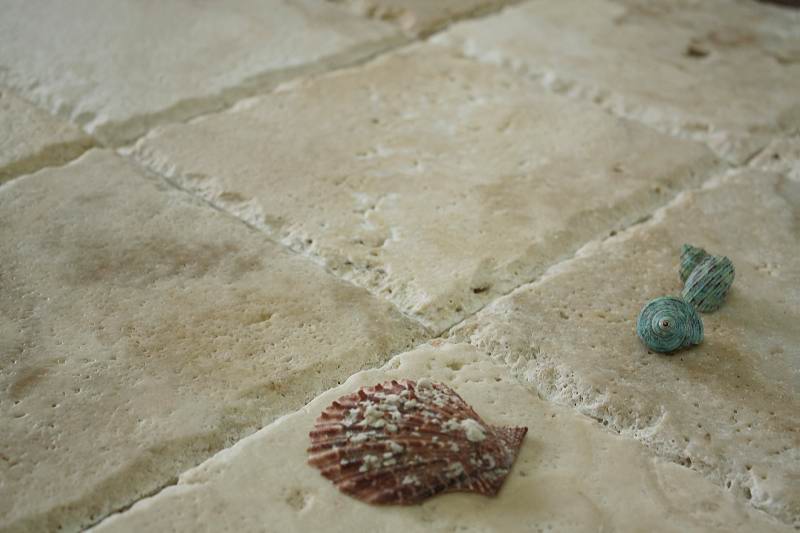 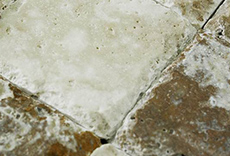 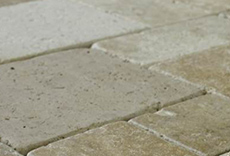