Please complete the inquiry form below to receive more information. 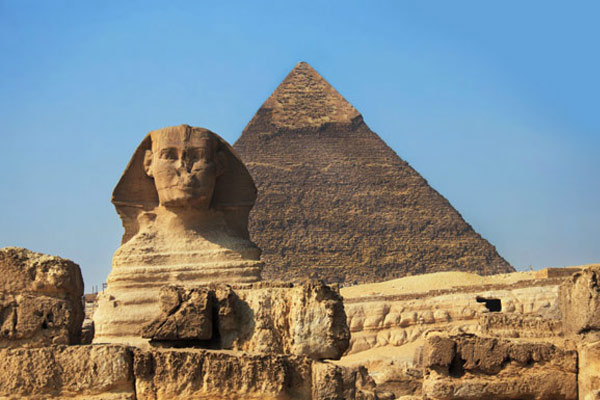 Limestone has long fascinated earth scientists because of its rich fossil content. Much knowledge of the Earth’s chronology and development has been derived from the study of fossils embedded in limestone and other carbonate rocks.

Certain varieties of limestone also serve as a building stone; they are widely used for flooring, exterior and interior facings, and monuments 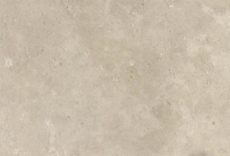 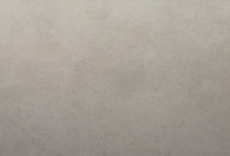